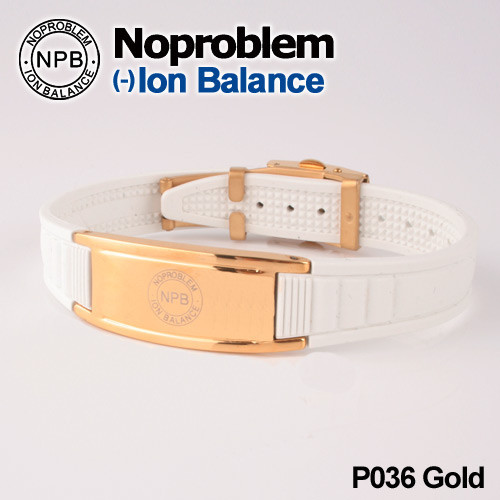 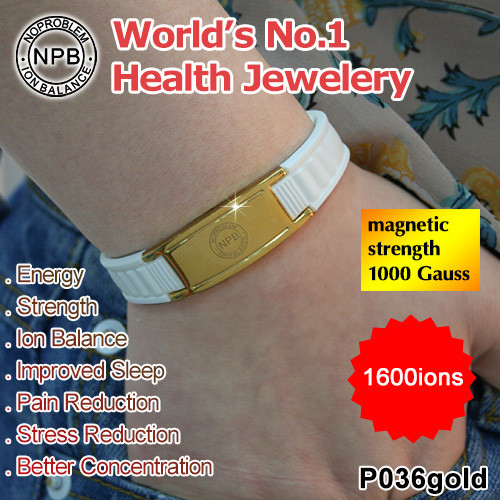 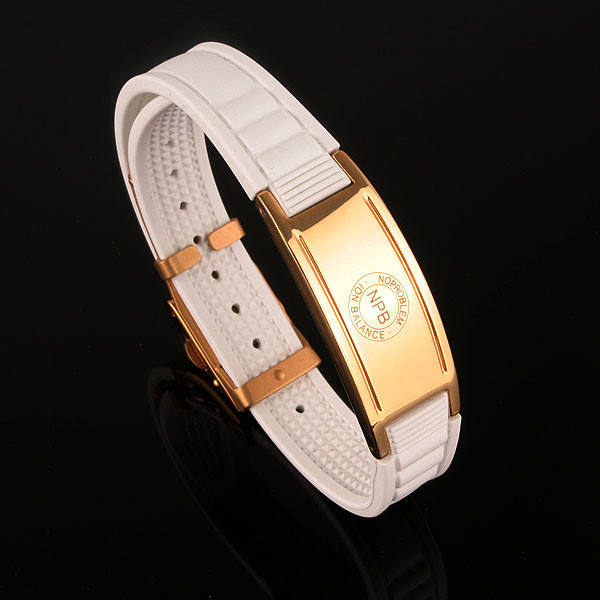 Positive ions are absorbed into the body from cell phones,wireless technology,electrical devices and pollution on a daily basis,causing severe damage on a cellular level.Positive ions are said to interfere with our natural balance and can lead to tiredness,lack of concentration and muscle fatigue.

Negative ions are proven to reverse the damage caused by positive Ions. Negative ions are generally abundant in nature, emitted from plants, waterfalls and rain storms. These ions unfortunately are depleted in urban areas as a result of modern technology.

Negative ions concentrations can benefit our health and behavior,controlling our energy levels, mood,and ability to concentrate.

Tourmaline is a semi-precious mineral stone well known for its incredible ability to aid in the detoxification process of the human body. It is one of only a handful of minerals that have the ability to emit negative ions and far-infrared rays.

Tourmaline produces a detoxifying, cleansing effect on the nervous system, as well as the organs and tissues of the body. It has been shown as a useful aid for improving circulation, reducing stress, improving brain alertness and activating the immune system. It has a highly stabilizing effect on our nerves, due to its capacity to generate its own heat. This ability to self-produce an electrical change makes it one of the only minerals that can emit far infrared heat, as well as negative ions. 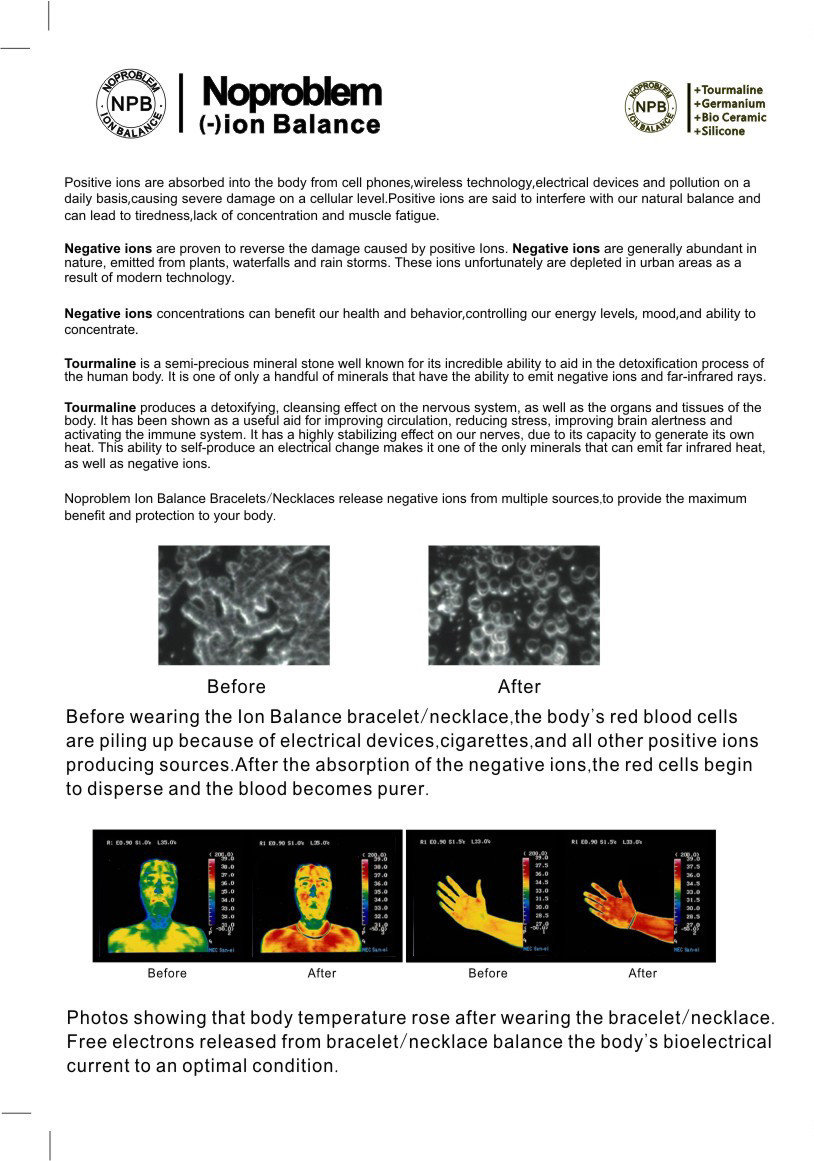 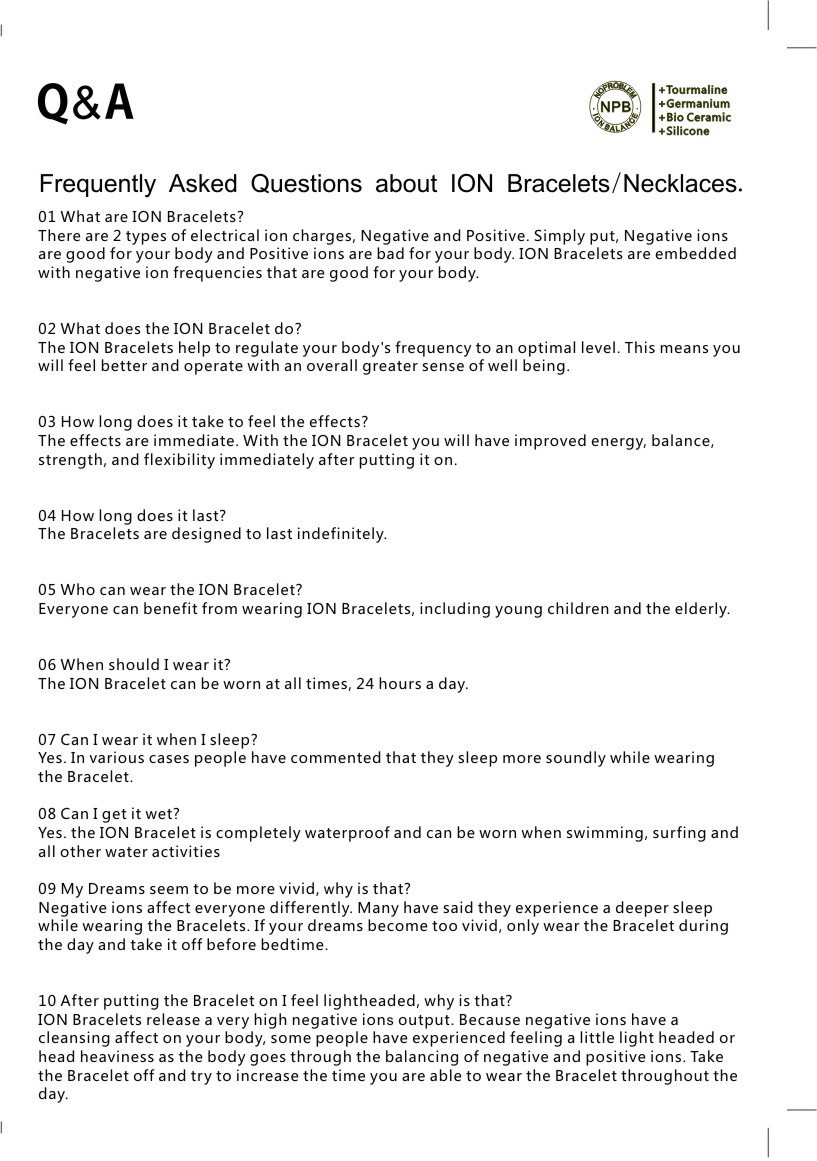 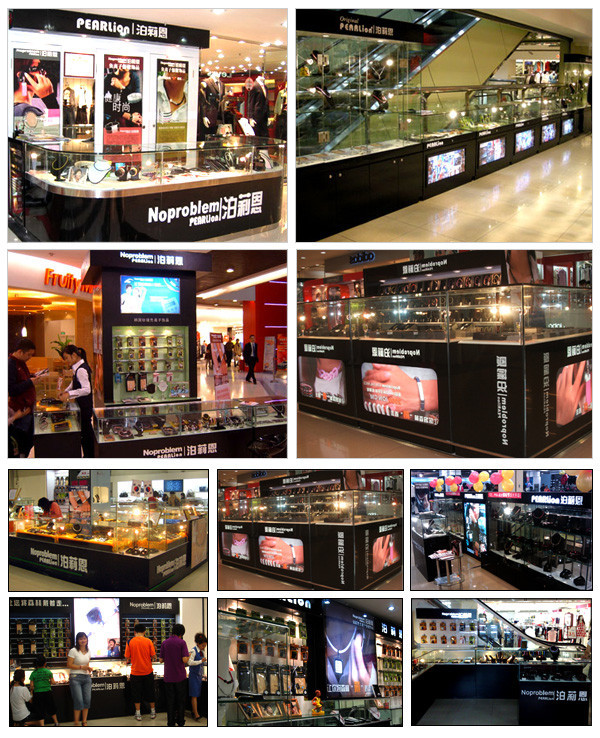